It's all my sister's fault.

Patsy and I spent a week in Tucson enjoying the sun and the company of our mother's youngest sister.  I had a few medical episodes while we were there and made the decision to leave earlier than I had hoped.  I just didn't want to be there alone and  wanted to be close to my own doctor and my favorite  NWM hospital..... funny how we chose our condo downtown to be near the Oak Street Beach and now cherish it because we can walk to the hospital.

On departure day, I actually felt just fine.  At the pool the day before, my sister (a nurse), my friend Martha (a nurse) and my old college roommate ( the mother and grandmother of nurses) had decided that I was to order a wheelchair to meet me on my arrival at Midway Airport. 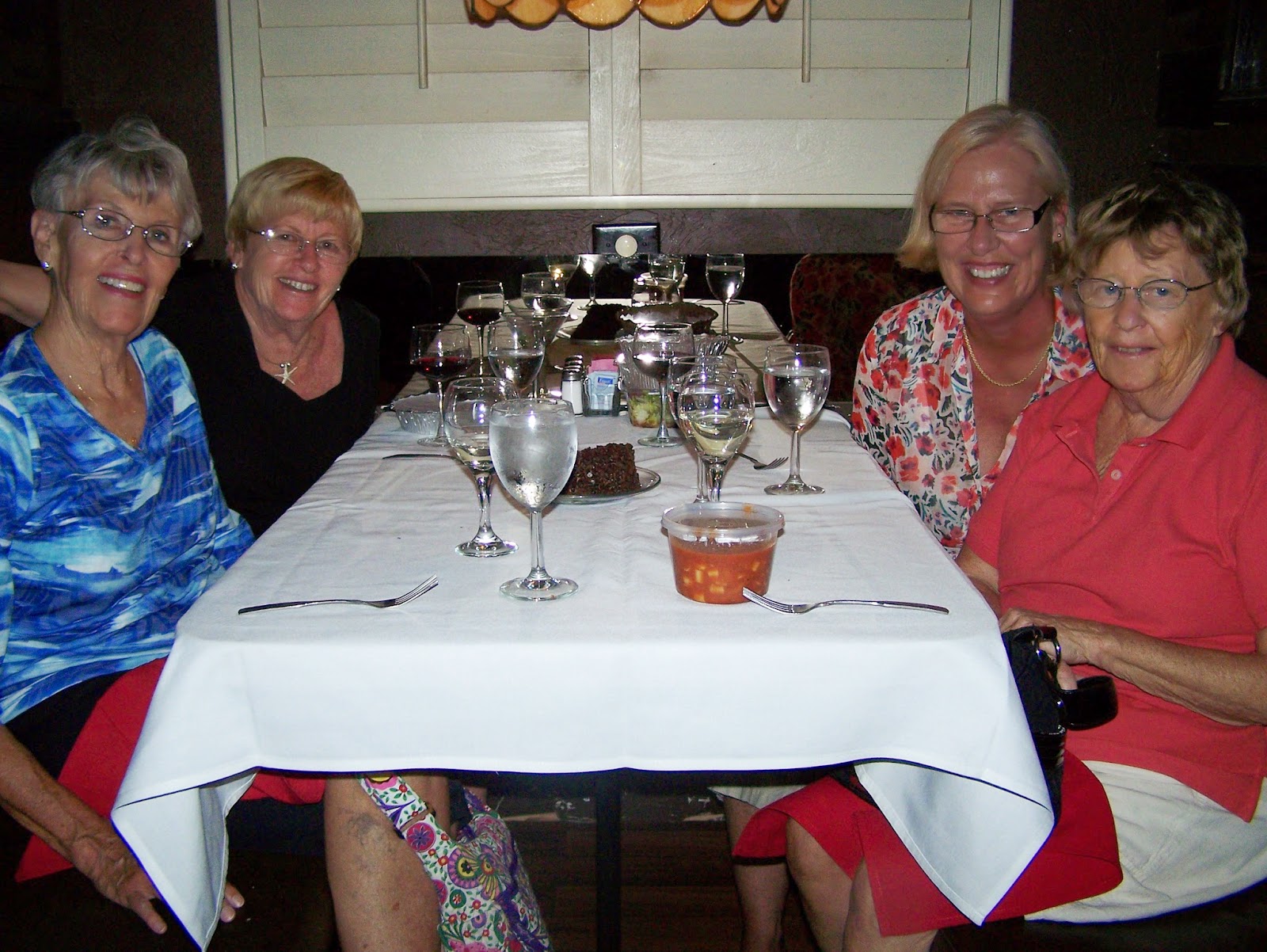 They were already mad at me for shunning most of their medical advice, so I went along with it.    I couldn't fake the ordering of the wheelchair, as my sister was with me at Tucson's one-horse, six gate airport.

Sheepishly, I approached the  agent at the gate and asked if I should order the wheelchair for Midway or have the  attendant do it after take-off.  She said she'd take care of it.  I know she probably thought I was one of those disability scammers who will do anything to board early.  To her credit she didn't betray her suspicion that I was a perfectly healthy senior looking for a free ride.  She couldn't know that I had every intention of cancelling the wheelchair once in flight.

I fly standby........ and didn't make the flight that my sister was on, but the next non-stop had plenty of empty seats. I buried my head in a book and killed a few hours, At boarding time, I again approached the gate to get my boarding pass.  A new CSA at the counter kindly said "I see you're getting a wheelchair in Chicago.  Do you need one to board? "   I told her I could walk just fine down the jetway and thanked her.   She handed me my boarding pass - in a blue, pre-board authorization sleeve. I tried to protest, but she was on to helping the next customer.

When they called for the pre-board  group, I took a deep breath, said "What the Hell!" and stepped up to join the line of wheelchairs, canes, walkers and a few other scammers like myself.  Okay - the third row window seat was nice.  I admit it.  As I sipped my Bloody Mary ( a travel requisite) I thought of when would be the time to cancel the wheelchair.  I read and slept all the way and we had landed before I knew it.

I unbuckled, picked up my purse and sat up in anticipation of a long wait while those in front of me retrieved their obnoxiously huge "carry on" items from the overheads.  It didn't happen.  They were all the wheelchair people in front of me and they didn't move.  I was up and out in no time.

As I thanked the pilot for the smooth landing and stepped off the plane, a young man said,"Mrs. Crawford, my name is Javier and I have your wheelchair."  I gave it another "What the Hell!"  and sat in the chair and leaned back while Javier skillfully maneuvered me up the jetway and into the terminal.  We whizzed past the moving walkways and I looked up guiltily at the  mobs of people walking, pulling bags and waiting in lines. We stopped  only so I could buy a bottle of water (so I'd have tip money).   When we got down to the baggage claim, I told Javier I was okay to get my bag and go.  He leaned in and said, "If I stay with you out to the curb, you can cut the taxi line because of the wheelchair."  You guessed it......"What the Hell!"  Javier grabbed my bag, pushed me to the front of the taxi line and I was home in record time.

I still feel a little guilty when I think about that trip,  but I keep hoping my band of nurses will force me into a wheelchair again the next time I fly.